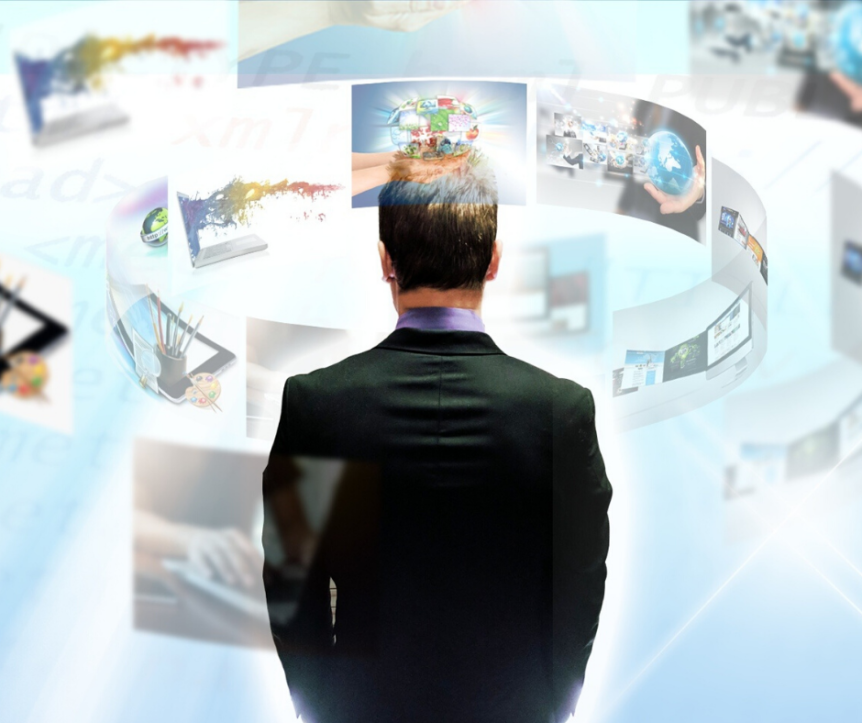 During the 2019 Legislative session Florida lawmakers adopted major revisions to the Florida Business Corporation Act (FBCA) for the first time in 30 years. They were signed into law by Gov. Ron Desantis and took effect on Jan. 1, 2020. The intended purpose of the revisions was to make the FBCA line up more closely with the Revised Model Business Corporation Act, on which the FBCA is mostly based. The idea was to create more consistency and uniformity in the law. If your business is organized as a for-profit corporation in Florida, there are several things that you should know about these changes and the way they impact your organization.  Below are some of the highlights of the amendments.

The new law prohibits a corporation’s articles of incorporation or bylaws from imposing liability on a shareholder for the attorney fees or expenses of the corporation or any other party in connection with an internal corporate claim. However, a corporation may still impose the provision by having it adopted by unanimous shareholder approval in conformity with the shareholders’ agreement.

As long as electronic transmission of notices is authorized by the corporation’s articles or bylaws, a corporation no longer needs to get consent from a director to provide electronic notice. In addition, the new law allows the board of directors to determine where a shareholders’ meeting takes place and can determine it can be held virtually.

The fiduciary duties of an officer of a corporation have historically been principles of common law. The update replaces those common law principles with statutory requirements to leave as little as possible to interpretation. An officer of a corporation is now required by statute to act in good faith and in a manner the officer reasonably believes to be in the best interests of the corporation. The new statute also identifies those upon whom an officer can rely in making decisions, assuming such reliance is reasonable. They can include legal counsel, public accountants, or others retained by the corporation as to matters involving skills or expertise the officer reasonably believes are matters within the particular person’s professional or expert competence, or as to which the particular person merits confidence.  This also can include officers or employees of the corporation whom the officer believes to be reliable and competent in the functions performed or the information, opinions, reports, or statements provided.

Universal Demand in a Derivative Action

Previously, a derivative action (one brought in a company’s name) could not be brought against a corporation unless a plaintiff alleged that demand was made to the board of directors and that it was refused or ignored for at least 90 days. However, under Florida’s Revised Limited Liability Company Act, a derivative action can be brought against an LLC if the plaintiff alleged that such a demand would be futile. The FBCA has now been brought into accord with the Florida Revised Limited Liability Company Act to allow a plaintiff to allege the reason or reasons why the plaintiff did not make demand on the board – in essence, allowing a plaintiff to plead demand futility when bringing a derivative action against a corporation.

Previously, the FBCA allowed forward and reverse stock splits without shareholder approval, under certain conditions, in corporations with more than 35 shareholders. Now, this provision applies to all corporations, including those with 35 or fewer shareholders.

For existing corporations, it will be worth reviewing your corporate bylaws to determine whether they will need to be amended in light of these changes. For those planning to incorporate under the revised statute, it is wise to ensure that your incorporating documents conform to the revised statute, to avoid any issues down the road.