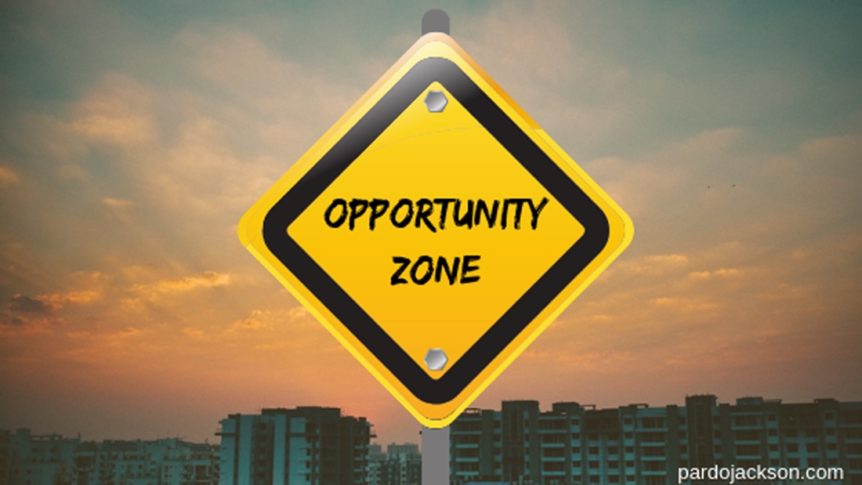 In April, the U.S. Department of the Treasury issued its second set of proposed regulations related to the new Opportunity Zones tax incentive. The tax benefit was created in 2017 to encourage long-term investments in economically distressed communities around the country. There are two ways to invest in an Opportunity Zone: Create your own fund or invest in an existing one.

The first round of proposed regulations were published in October 2018, however many questions remained. The new 169-page proposal provides guidance under new section 1400Z-2 of the Internal Revenue Code. Below are some of the highlights from the proposed regulations:

One of the many questions that the new round of regulations addresses is the “substantially all” requirement. Previously, the threshold to determine whether a trade or business satisfies the substantially all test was 70 percent. In other words, at least 70 percent of the tangible property owned or leased by a trade or business had to be in a qualified opportunity zone. The proposed regulations raises that to 90 percent. Treasury and the IRS reasoned that “using a threshold lower than 90 percent in the holding period context would reduce the amount of investment in qualified opportunity zones to levels inconsistent with the purposes of section 1400Z-2.”

The proposed regulations also clarifies the “original use” requirement stating that “used tangible property will satisfy the original use requirement with respect to a qualified opportunity zone so long as the property has not been previously used (that is, has not previously been used within that qualified opportunity zone in a manner that would have allowed it to depreciate or amortize) by any taxpayer.” In addition, the proposed regulations stipulate that property that has been unused or vacant for at least five years should be treated as meeting the original use requirement when it is placed in service following such period of non-use.

The proposed regulations also clarify what events cause the inclusion of deferred gain, that a QOF may not be a subsidiary member of a consolidated group, and how to determine the length of holding periods in a qualifying investment. These proposed regulations provide greater certainty to taxpayers regarding how to structure investments in order to comply with the statutory requirements of the opportunity zone incentive.

Public hearings on the new regulations will be held in July where comments will be considered.

This is a general summary of the proposed regulations. If you are interested in creating a Qualified Opportunity Fund, want to directly invest in one, own property in a Qualified Opportunity Zone and want to determine how to take advantage of the new regulations, or you just have a question about how to participate in one, contact Stevan Pardo at (786) 800-3316 or email spardo@nullpardojackson.com.